The new Lenovo ThinkPad X1 Titanium Yoga has been on one heck of a diet.

Lenovo’s flexible Yoga range has a new member, and suitably for a product named after physical exercise, it’s thinner than ever at just 11mm.

The Lenovo ThinkPad X1 Titanium Yoga inherits the same flexible screen as its predecessors, but comes with a new titanium material covering. It’s an Intel Evo certified device (which means it meets Intel’s requirements for performance, features and battery life) and comes with a 3:2 2K touch screen that can apparently hit a brightness of 450 nits while supporting Dolby Vision HDR.

It uses the latest 11th-generation Intel Core i7 processors, and can be configured with up to 16GB RAM and 1TB of PCIe SSD storage. It also comes with optional 5G connectivity.

Elsewhere, Lenovo unveiled a host of other ThinkPad branded devices including the ThinkPad X1 Carbon Gen 9 and X1 Yoga Gen 6 which, according to the company, have been redesigned around the new 16:10 aspect ratio. 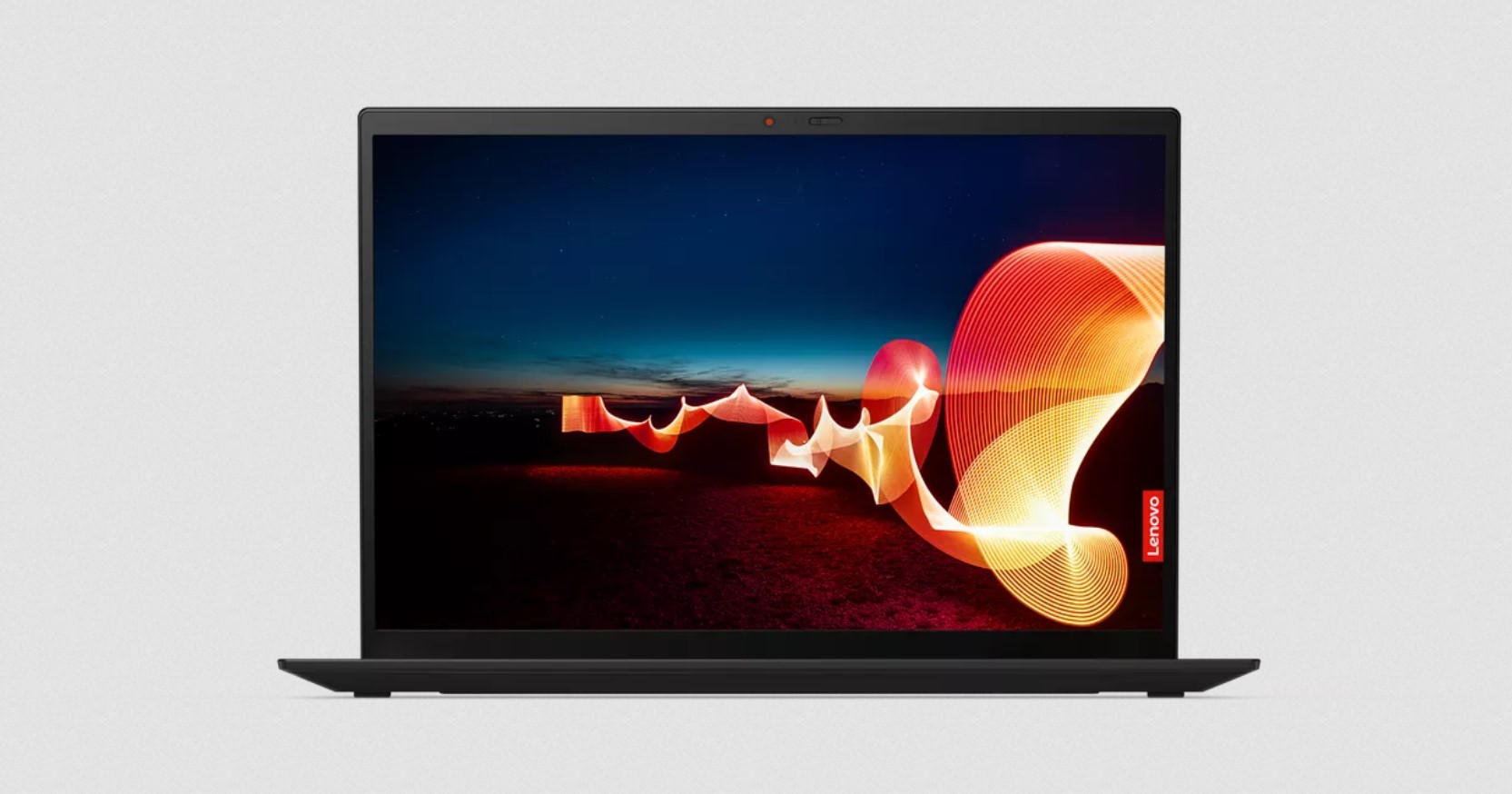 Aimed squarely at the new normal working from home life that plenty of us are enjoying/hating, these are the first laptops to support Dolby Voice which should improve virtual meetings with an experience that “feels more natural, reduces listener fatigue, and sounds stunningly clear.” The laptops also come with a low blue-light feature to make the screens easier on the eyes, and fingerprint readers embedded into the power button for security reasons.

Both laptops come with 11th-generation Intel Core i7 processors, and can be configured with up to 32GB RAM, 2TB of PCIe SSD storage and optional UHD+ touchscreens.

Finally, there’s the ThinkPad X12 Detachable which seems to have Microsoft’s Surface Pro in its sights. As the name suggests, the screen is detachable from the folio keyboard making it a tablet or sketchpad at the drop of a hat. It’s compatible with Lenovo’s Precision Pen and Digital Pen for all your doodling and note taking needs.