A little cheaper and with some small upgrades, is the new Galaxy S21 worth considering?

In an obvious attempt to get a headstart on the competition, Samsung has unveiled its latest trio of Galaxy S21 flagship smartphones a month ahead of schedule. Just two weeks into the new year, we already have our first look at what to expect from the smartphone giant in 2021, and the basic Galaxy S21 model, despite costing the least of the three, is well-positioned to earn a place in your pocket.

Due to current lockdown restrictions, however, I haven’t had the opportunity to get my hands on a Galaxy S21 prior to launch, so my final verdict will be delayed slightly. As we sit impatiently twiddling our thumbs waiting for the Galaxy S21 to release in the coming weeks, here are all the important tidbits of information you need to know before potentially preordering. 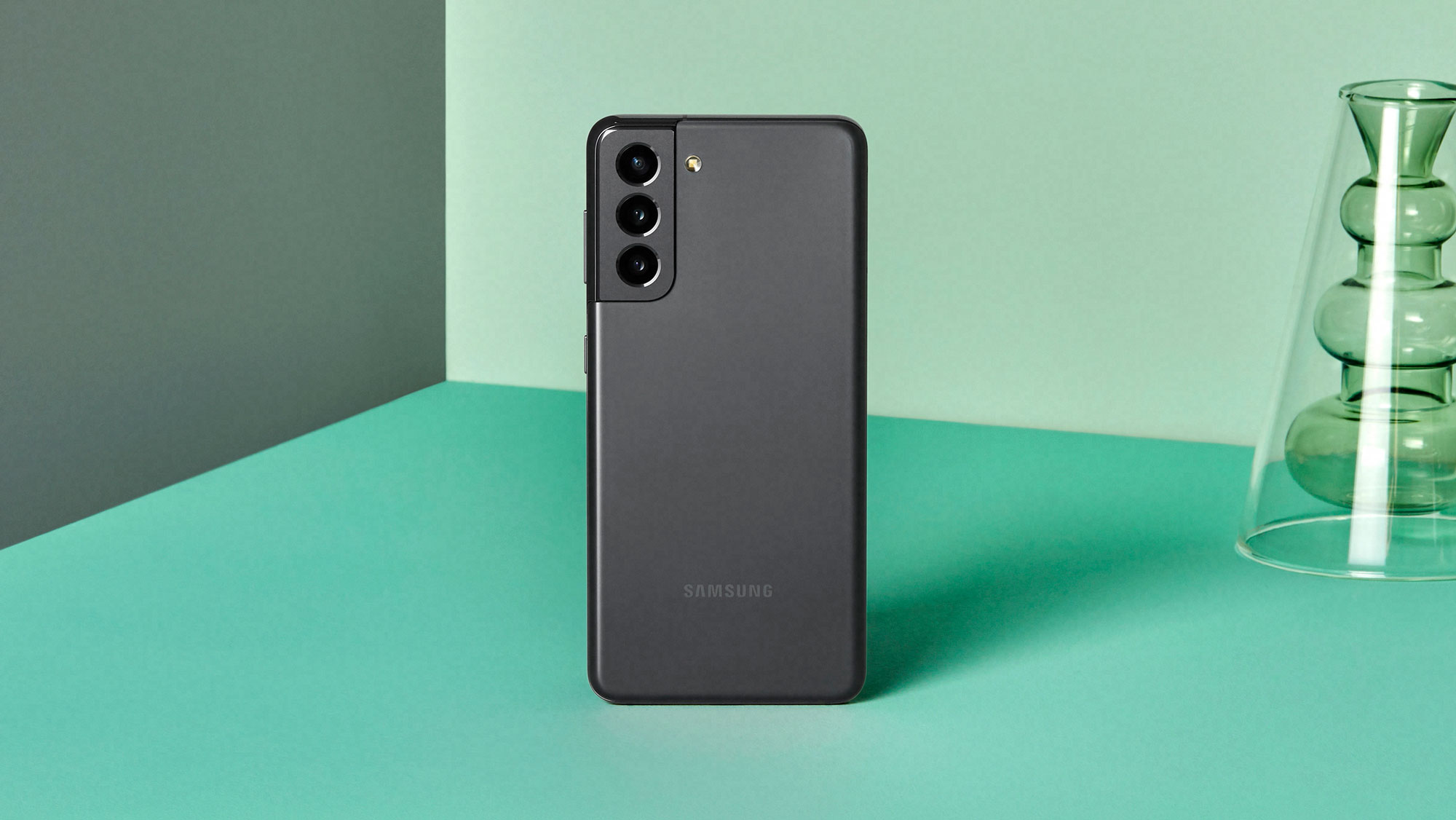 To begin with, the most obvious difference is that the Galaxy S21 – along with the S21 Plus and S21 Ultra – has a brand-new design for 2021. The new “Contour Cut” rear camera housing is pushed neatly into the top left of the handset, with curved corners that blend nicely into the phone’s metal frame. The Galaxy S21 has a new matte finish on the back, too, as well as a new “Phantom Violet” colour scheme.

The screen is the same size as before, measuring 6.2in from corner to corner, and it has the same FHD+ resolution. The biggest change here, however, is that the Galaxy S21 now uses Samsung’s new Dynamic AMOLED 2X panel, which promises to deliver higher peak brightness and improved contrast. As before, though, there’s a small pinhole notch in the top-centre portion of the screen, which creates space for the 10MP (f/2.2) selfie camera. 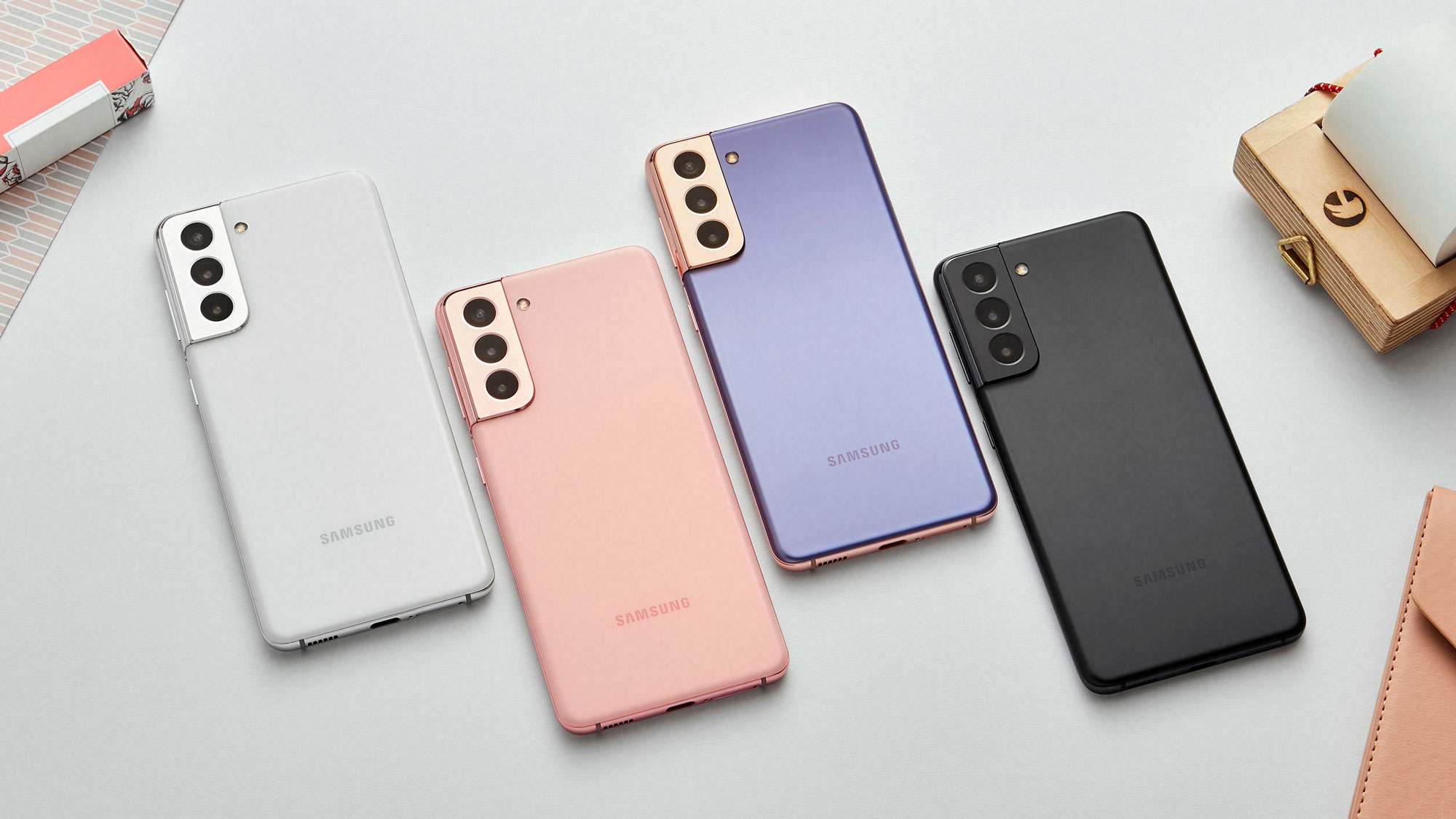 On that note, you might have noticed that the Samsung Galaxy S21’s camera hardware is pretty much identical to the phone that came before it. This consists of a main 12MP (f/1.8) camera, which is backed by a 12MP (f/2.2) ultra-wide unit and a 64MP (f/2.0) telephoto zoom sensor. Déjà vu indeed.

As ever, though, you’ll find the differences hidden in the software. The Galaxy S21 comes with a bunch of new shooting modes, including “8K Video Snap”, which allows you to grab a still image from an 8K video recording, as well as “Director’s View”, which displays a live view of all three camera lenses while recording, allowing you to switch between them with a simple tap.

The new “Vlogger View” setting captures video from the front and back cameras simultaneously, similar to Nokia’s “Bothie” mode. “Single Take 2.0”, which captures footage using all cameras simultaneously, now includes a dynamic slow-motion option, which records different slowed-down instances in one piece of footage. Finally, virtual lighting has been added to the portrait mode, and the 30x “Space Zoom” has been improved with a new zoom lock feature, which supposedly helps neutralise shaky hands at greater zoom lengths.

As for the Galaxy S21’s innards, it uses Samsung’s new Exynos 2100 in Australia (the US model uses the Snapdragon 888) which promises 25% faster CPU speeds compared with last year’s Exynos 990, as well as a GPU performance improvement of up to 35%. The Galaxy S21 also comes with 8GB of RAM and a choice of either 128GB or 256GB of non-expandable storage and is installed with Android 11 from the get-go.

Samsung Galaxy S21: Is it worth it?

Not much has changed, but the Galaxy S21’s lower price makes for a more appealing option than previous S-series launches. If you grabbed a Galaxy S20 last year, then you might want to hold onto it for a little while longer, but if you’re eager to start 2021 with a brand-new handset, either by replacing an out of date model or making the move from Apple to Android, then the Galaxy S21 could be just the ticket.

The Samsung Galaxy S21 is available to preorder from 14 January and launches on 29 January. Stay tuned for my full review in the coming weeks.