Sony has unveiled new TVs for 2021 and this what you need to know.

Sony has lifted the lid on its collection of TVs for 2021, and it’s an interesting bunch available in both OLED and LED formats, with sizes ranging from 50in to 100in should you have the living room space.

HDMI 2.1 is featured heavily as you’d expect for a company that just released a console with the power to support 120fps 4K gameplay, and that means support for Variable Refresh Rate (VRR), Auto Low Latency Mode (ALLM) and eARC is also included across the board. This year, every TV is also switching from Android TV to the new Google TV platform which should mean a spruced up UI and more of a focus on personalised recommendations.

Perhaps the most interesting development, however, is the arrival of Cognitive Processor XR – a new chip that Sony says will use artificial intelligence to analyse scenes and adjust for optimal image quality. The chip is also apparently capable of upscaling regular sound to 3D surround sound, but how well that works in practice is something we’ll have to assess when the first review units arrive later this year.

One final bonus: buyers of the new Bravia XR models outlined below will gain access to something called Bravia Core, which will let owners stream a selection of “premium and classic” movies from Sony Pictures’ sizeable back catalogue in glorious 80Mbits/sec quality. That’s a far higher quality than the Netflixes and Amazons of this world and promises to provide an experience close to that of a 4K Blu-ray.

There’s no pricing details on any of the TVs yet, but it’s pretty obvious which of Sony’s 2021 TVs are going to be the most and least expensive, so here they are in descending order. 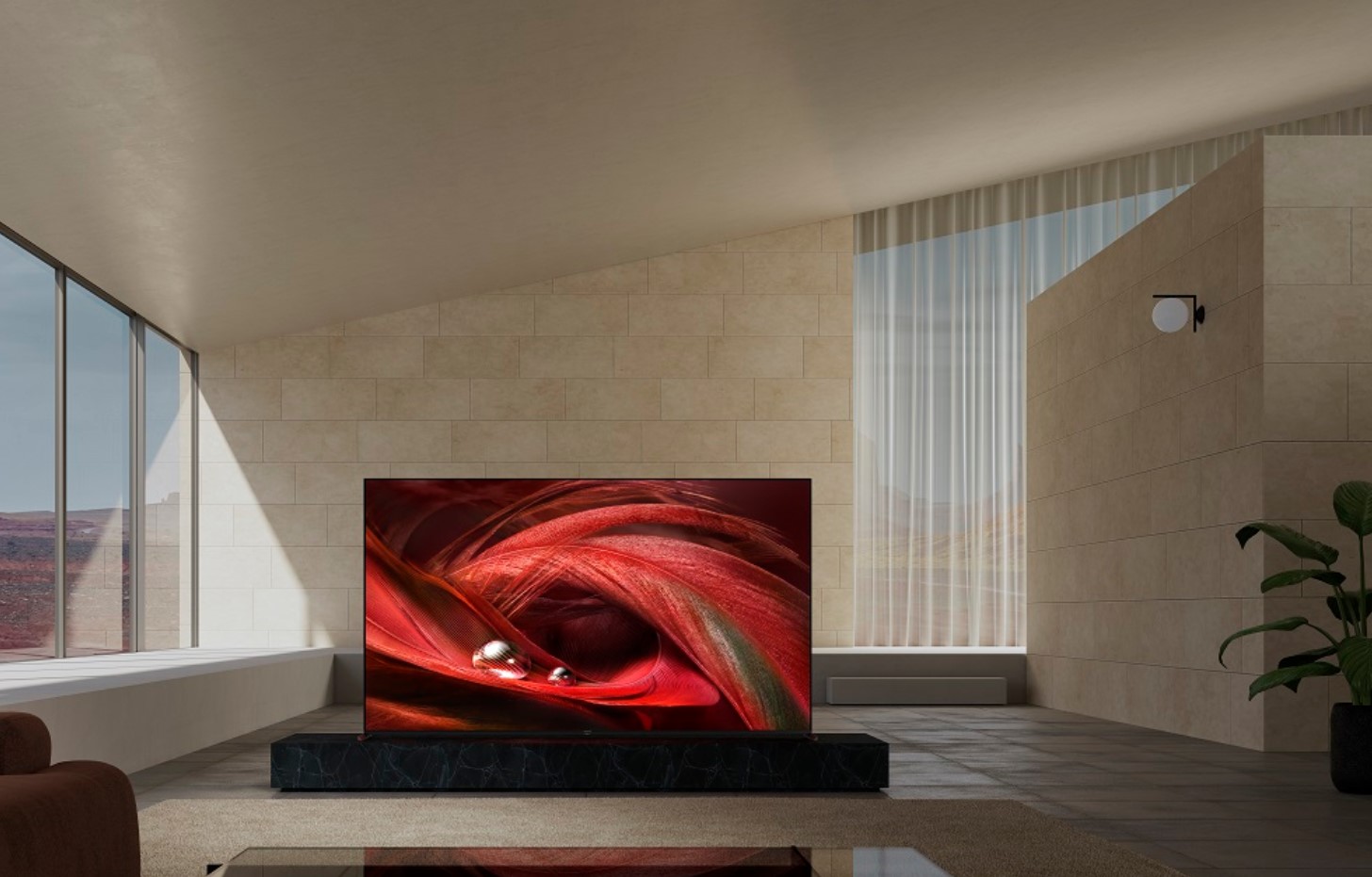 Sony’s top of the range 4K TV is, the company says, one of the brightest OLED panels ever made. That’s important because while OLED offers superior blacks and infinite contrast, one thing it often struggles with is reaching the brightness required for light rooms in daytime.

It will allow for 4K/120 at 48Gbits/sec over at least two of the HDMI ports and has a Dolby Atmos passthrough too. It will also support Dolby Vision HDR, HDR10 and HLG standards, with audio supplied by Sony’s Acoustic Surface Audio Plus, where sound comes directly from the centre of the screen.

The A80J is a weaker screen than the A90J purely because it misses out on the higher brightness levels, but buyers still aren’t likely to be disappointed with Sony’s XR Triluminos Color Pro tech doing the heavy lifting. Otherwise, it seems to be small changes, like a remote without backlighting – something we’ve been quite happy to live without in the past.

It looks set to be a strong rival to the upcoming LG C1, with 4K/120 HDMI ports and support for Dolby Vision HDR, HDR10 and HLG all served via the Google TV OS. 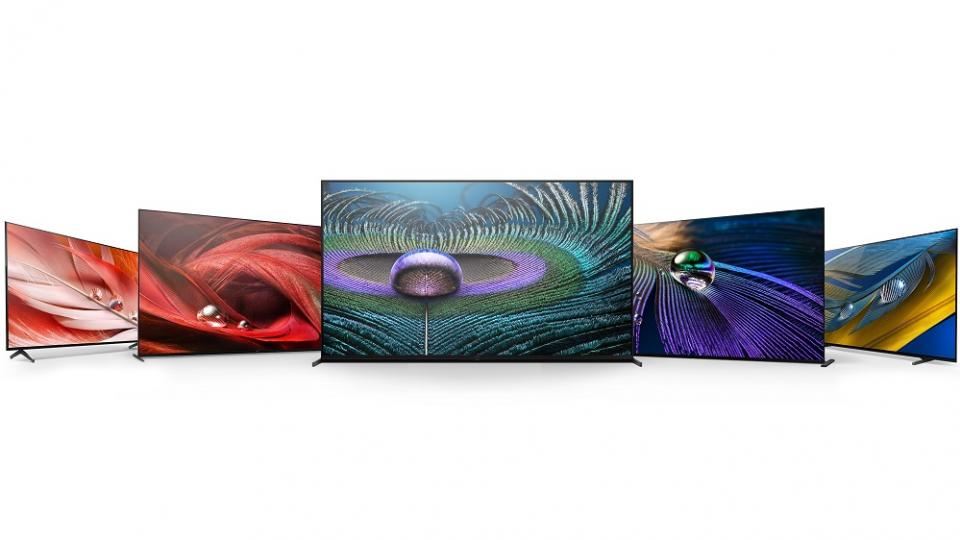 With last year’s LCD Sony TVs, the only way of getting HDMI 2.1 was to make the marginal downgrade from the XH95 to the XH90. That’s been fixed this time around, and the flagship 4K LED model will support 4K/120 via HDMI, which should be a relief to Xbox Series X and PlayStation 5 owners.

Although 10mm slimmer than last year’s models, it features a lot of fancy features including the XR Contrast Booster and the XR 4K Upscaling technology seen on the pricier OLEDs. It will also include X-Anti-Reflection to reduce glare, but only on the 75- and 85in models. Once again, there’s support for Dolby Vision HDR, HDR10 and HLG standards.

The next step down on the rung of Sony LED TVs loses quite a lot on the X950J including the X-Anti-Reflection and a downgrade from Contrast Booster 10 to Contrast Booster 5, meaning that black levels won’t appear as impressive.

Despite that, it maintains the things that most people will care about, including the Cognitive XR processor (meaning it has the same upscaling and colour enhancing abilities as its siblings) and support for 4K/120, Dolby Vision HDR, HDR10, HLG and Dolby Atmos.

We’re out of the XR range here and into the KD, and as well as meaning a drop in features and functionality, it’s worth mentioning this doesn’t include access to the Bravia Core streaming service.

Gone, also, is the Cognitive XR Processor and in its place the 4K HDR Processor X1, but it still supports Dolby Vision HDR, HDR10 and HLG, alongside useful HDMI 2.1 functionality such as 4K/120, VRR, ALLM and eARC. Just don’t expect picture quality to be quite as impressive as the models above it.

Another member of the KD family drops things further. While it still maintains the 4K HDR Processor X1 and X-Reality Pro picture processing, this has HDMI 2.1 support that’s limited simply to eARC, meaning that the 50Hz display won’t be able to push 120fps gameplay on the Xbox Series X or PlayStation 5.

It maintains support for Dolby Vision HDR, HDR10, HLG and Dolby Atmos, however.